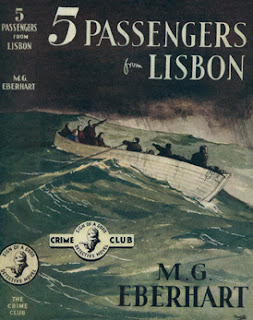 * For other mysteries which involve a concert pianist who has suffered a hand injury and is unable to play again, see Deep Lay The Dead by Frederick C. Davis (1942) and The Man Who Didn't Mind Hanging by Nancy Barr Mavity (1932).

Also see this review by Bev Hankins on My Reader's Block.
Posted by Rick Mills at 2:00 PM