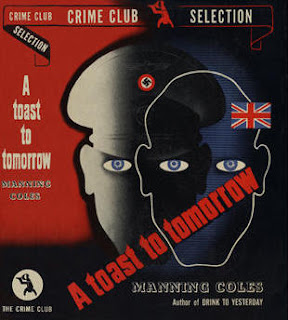 Note: Two occurences of the n-word, in colloquial expressions.
Posted by Rick Mills at 4:43 PM