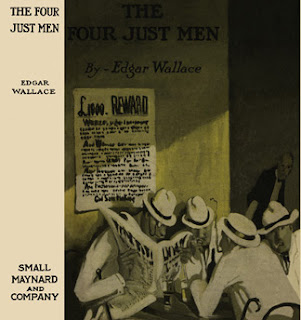 
Also see this Wikipedia article.
Posted by Rick Mills at 9:39 AM